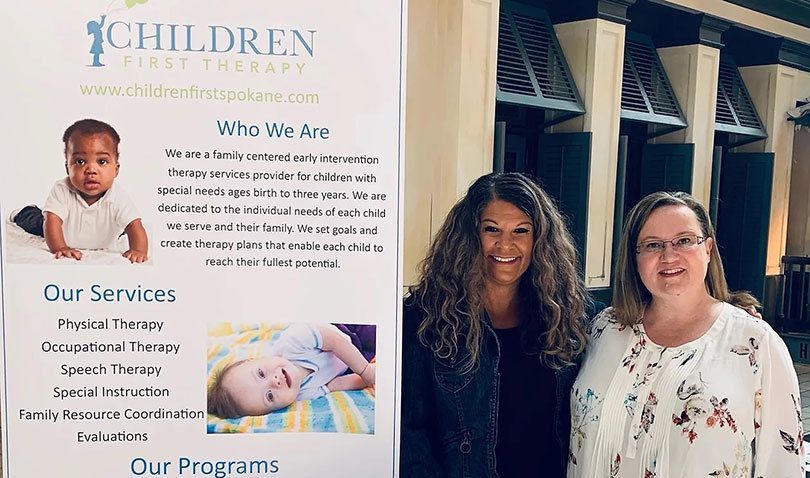 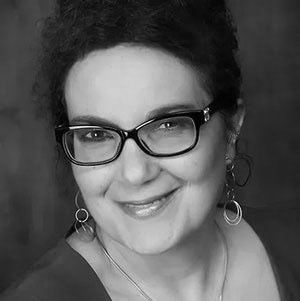 Becky Nappi recently retired from Providence Sacred Heart Medical Center where she was Chief Mission Integration Officer, helping employees live the hospital system’s Mission Statement in their everyday work lives. Her eight years at Providence was an encore career for Becky who spent 34 years as a daily newspaper journalist, the last 28 of those years at The Spokesman-Review where she held a variety of jobs, including as a features writer, editorial board member and creator of a Monday section titled “Boomer U.”

​She holds two master’s degrees – one in journalism from the University of Missouri and the other in pastoral ministry from Gonzaga University. She’s the co-author, with Dan Kendall, SJ, of two Paulist Press books on marriage. She’s been married to Tony Wadden for 37 years and has two stepchildren, two grandchildren and 45 nieces and nephews.

Becky has been on the board of Children FIRST Therapy for almost a decade. She also serves on the Christ Kitchen board in Spokane, does freelance mentoring for Providence leaders and team-building workshops for several Spokane non-profit agencies.